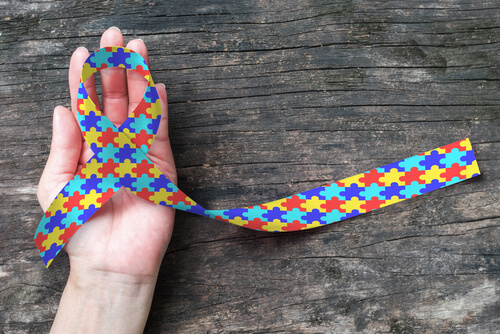 Autism, or autism spectrum disorder, is a serious condition affecting thousands of children in the United States. While we continually learn more and more about this condition, there is still much yet to be discovered. In honor of April being Autism Awareness Month, let’s take a closer look at autism and discuss why research and treatment for it are so crucial.

Autism is the name given to a number of conditions which impact someone’s ability to communicate or interact socially. This can include both verbal and non-verbal communication issues, repetitive behaviors, and severely limited social skills. While we don’t know exactly what causes autism, we do know that there are different variations and that autism has been connected to both genetic and environmental influences.

This issue affects more than just children, however, as many people carry the condition into adulthood, where the lack of resources or support can make life extremely difficult for many people. In fact, it’s estimated that about 50,000 autistic teenagers become adults every year and lose their school-based resources.

According to Autism Speaks, autism is generally first recognized in young children around the age of two to three years old, however certain cases can be diagnosed as young as 18 months and certain developmental delays can be an even earlier indicator of an issue. Some general signs of autism include the unwillingness to talk or communicate, hesitation to cooperate in social situations, and in some cases a unique strength or ability that is uncommon to the average person (i.e. an extremely detailed photographic memory).

Here are some notable statistics regarding autism in the United States:

What to Do If you Think Your Child May Have Autism

If you suspect that your child may have autism, it’s important that you communicate your concerns with your pediatrician and have them routinely observed. . Likewise, as a parent it’s important to become educated on the condition and work with the resources available from organizations like Autism Speaks, which are dedicated to helping find a cure to this condition and help those who are diagnosed to live a happier, more productive life.

Do you need help caring for a young child who has been diagnosed with Autism? At Home Healthcare has provided high-quality Texas pediatric in-home care for over 30 years. We take pride in facilitating the comfort and well-being of our patients by coming to them and ensuring they are in a familiar environment when receiving their treatment. We can help your child get the treatment they need as we service 110 counties throughout Central, North and East Texas..